Ask any of our alumni and they’ll tell you: Neeley’s Executive MBA program is an intense, transformative, unforgettable experience. In December, we bid farewell to the Class of 2014, but thought it fitting to jot down some of the highlights from their time as Neeley Executive MBA students.

Ask any of our alumni and they’ll tell you: Neeley’s Executive MBA program is an intense, transformative, unforgettable experience. In December, we bid farewell to the Class of 2014, but thought it fitting to jot down some of the highlights from their time as Neeley Executive MBA students. 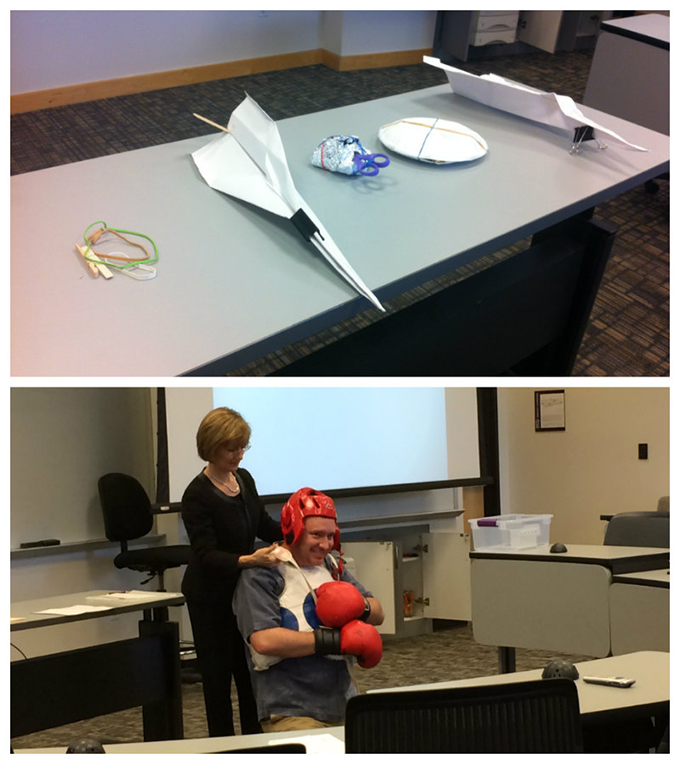 1. Learned in Unconventional Ways
Business doesn’t always go by the book; neither should an MBA program. Ray Smilor taught innovation with a paper airplane competition. Rita Kosnik taught negotiation with boxing gloves. And Dan Short inspired spontaneous applause at the end of all his classes. 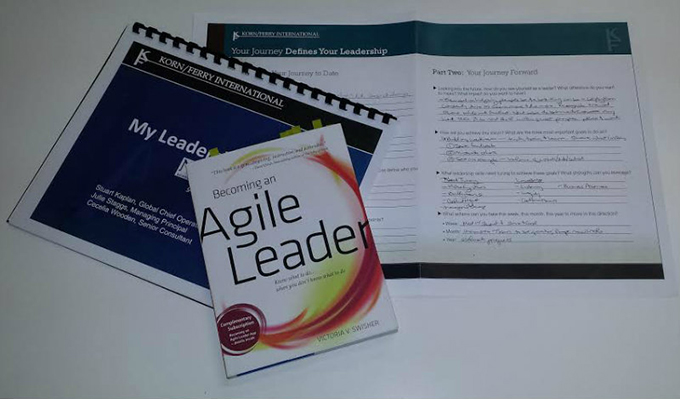 2. Mapped Their Lives
Personal leadership coaching is one of the primary foci of the Neeley Executive MBA program. Part of that includes “journey mapping” that took place last January. Students charted the high and low points in their lives to better understand their trajectories and to gain a greater appreciation of their blessings. 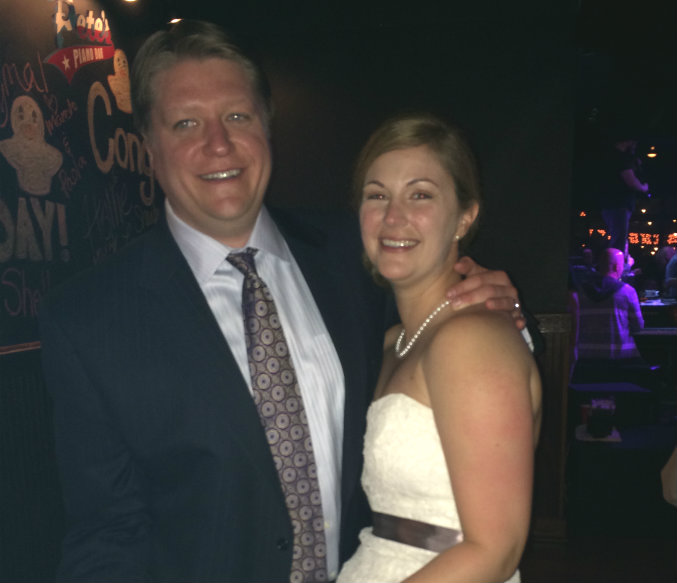 3. Made it a Family Affair
Between Christmas parties and the family picnic at the TCU pool, the Executive MBA students took every opportunity to spend more time with their families during one of the busiest periods in their lives – so much time that friendships even sprang up among students’ spouses. We also saw Ryan Reigle get married and both Lorie Gibbons and David Milhollon greet new granddaughters. 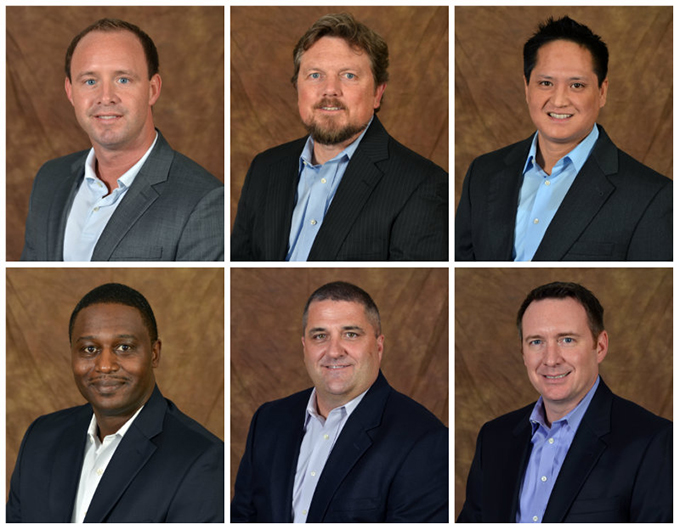 4. Honored Our Vets
This year’s class included six military veterans. We’re proud to honor them for their service, on Veteran’s Day and every day: 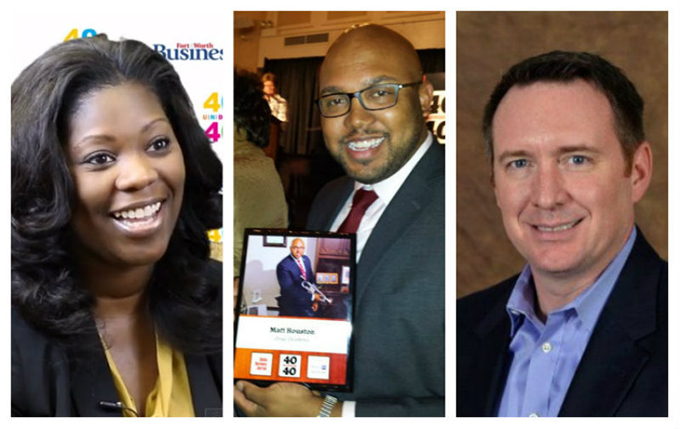 5. Received Well-Deserved Kudos
The class of ’14 is full of amazing people who are active in their communities. Many of them recently received some hard-earned recognition for their work: 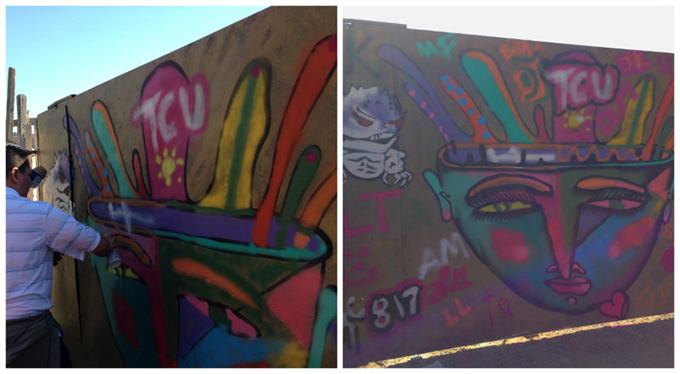 6. Adventured in South America
While abroad in Argentina, Chile and Peru, the students all took part in activities designed to break down cultural barriers and encourage outside-the-box thinking. The entire class became (legal) graffiti artists in Valparaiso, Chile, with the help of a local graffiti artist. They also toured a fish plant in Lima, Peru, and an international web development firm in Buenos Aires, while some even took the opportunity to climb Machu Picchu and go horseback riding in the Andes. 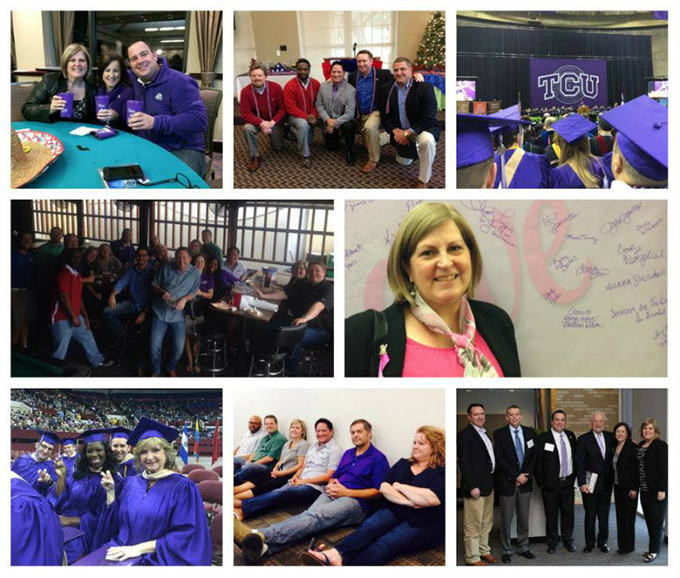 7. Grew Extremely Close
Neeley Executive MBA alumni are always talking about the lifelong friends and business connections they make with their classmates. This class is no different. From relaxing after class together at Buffalo Brothers, to throwing each other birthday parties, the Class of ’14 became a tight knit group. Most powerful example? When Kim Speairs was diagnosed with breast cancer two months into the program, she debated postponing her MBA pursuit. But with the support of her classmates, she decided to stick to it. When she returned to class after her first chemo treatment, she was greeted by a sea of pink; the entire class and faculty were wearing pink shirts. 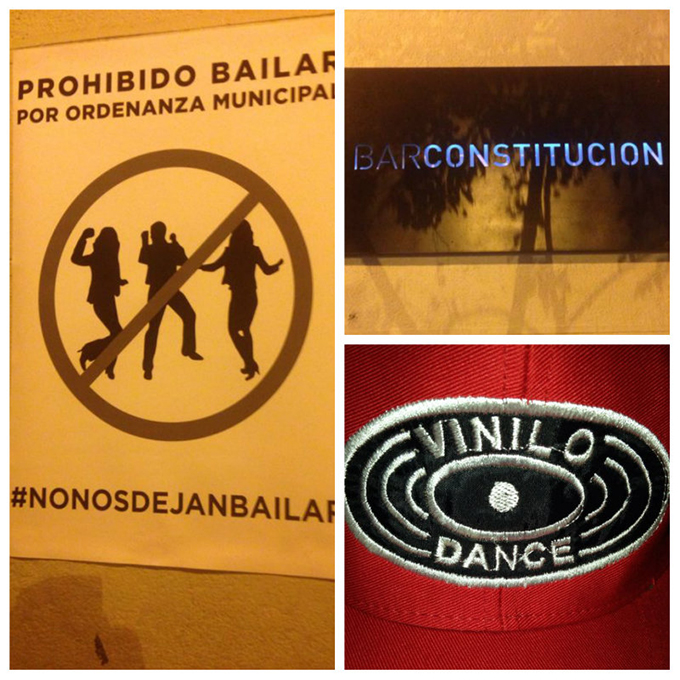 8. Danced
The Class of ’14 knows all work and no play makes a dull executive. Consequently, they know how to get their groove on. Their shining moment was at a club in Santiago, where they ignored a “no dancing” sign to launch an impromptu dance-off, and one classmate (who will remain nameless) reportedly executed a successful stage dive. 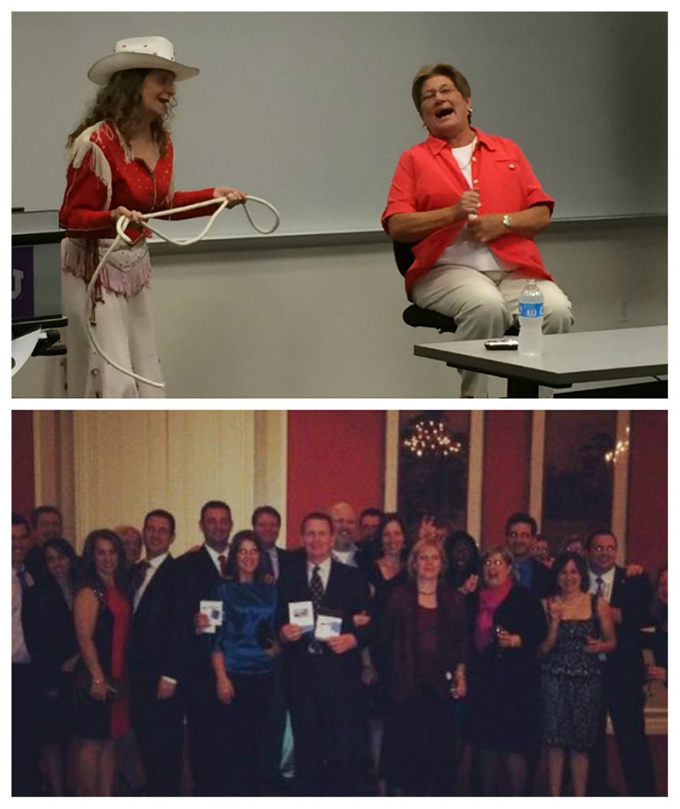 9. Celebrated Together
We also know the motivational power of celebrating success. From a singing telegram as a farewell for outgoing executive director Nancy Nix, to a toast to her successor Suzanne Carter in Peru; from epic birthday parties at Medieval Times, to inspiring charity events like the Cowtown Warriors Ball supporting the Wounded Warrior Regiment (WWR), the Class of ’14 teamed up many times to both reflect on success and give back to our community. 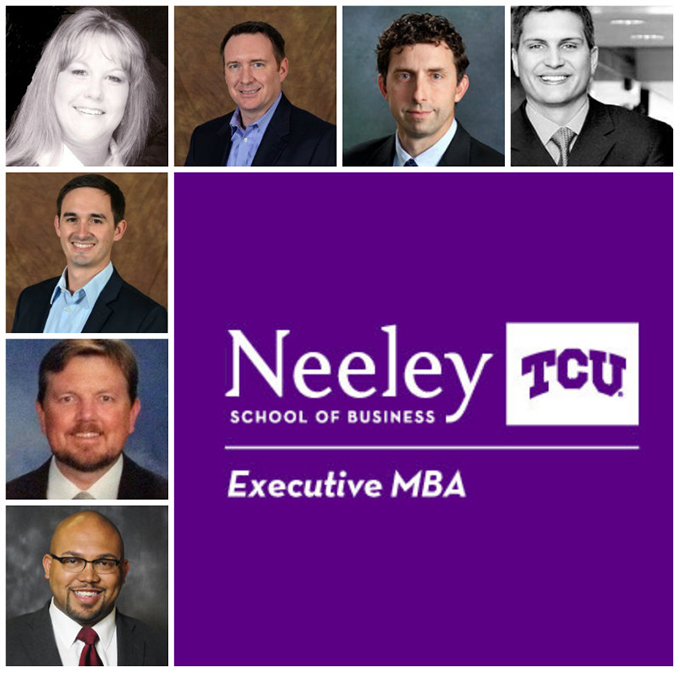 10. Saw an Early Return on Investment
Neeley’s Executive MBA program is a life-changer; our students learn things in class that they can implement at work immediately, and many earn promotions or launch new ventures before they even graduate, including these graduates:

The Neeley Executive MBA program is one of the most challenging and rewarding experiences you will ever have. Think you’re ready for that change? Learn more.